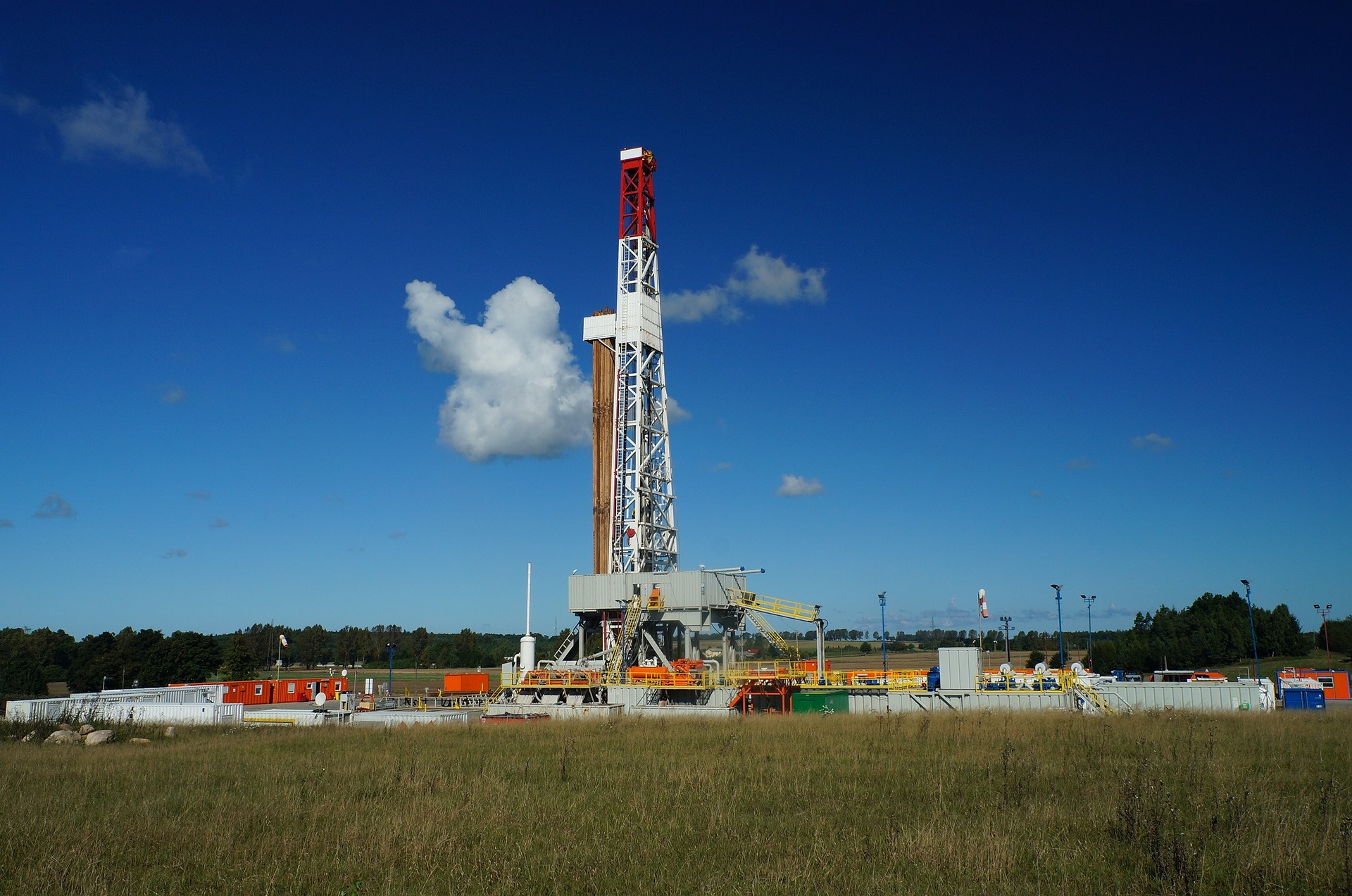 If one were to completely rely on the history books to tell the future, they would assume that as the smaller independent oil companies were acquired by the major global hitters that the Permian Basin production, growth would start to slowdown.

Some people would also have you believe that regardless of the operating company in the shale plays, the Permian Basin or others, that America's oil production would peak around 2024 then begin to inevitably decline.

Luckily for the south, these fortunetellers may be completely wrong.

New projections this week from Exxon Mobil and Chevron,  drawn from their individual Permian jobs, are telling a much brighter story about the basin's potential.

And, if these stories turn out to be non-fiction, the global oil markets may be left pondering and strategizing their next steps.

While it appears to be all sunshine and rainbows for the basin and other shale plays, this may pose yet another problem for the Gulf's deep water drilling and other higher-cost drilling environments.

But, for now, back to the rainbows...

OPEC is banking on its projections for U.S. shale to peak at about 14.3 million BPD and then decline to 12.1 million BPD by the year 2040.

Unfortunately for them, the U.S. met the global oil demand single-handedly in recent years and nearly causing a price collapse.

And, if the Permian Basin continues to boom, OPEC may have some tough decisions to make about whether or not to challenge shale to another price war.

In spite of it all, Exxon and Chevron continue on! These two alone are projected to produce close to 2 million BPD combined from the Permian by 2025, which would effectively triple their 2019 output...

Which gives the Permian Basin the gold in regard to the companies' most profitable portfolio's globally. And not just for Chevron and Exxon, either..  Royal Dutch Shell and BP are also staking their ground.

With all this discovery in the basin, other industries can expect to prosper as well, such as new pipelines and other midstream infrastructure, as well as new refining and petrochemical capacity to process the surplus of sweet crude and associated gas that shale basins generate.

So, how many million BPD with the Permian produce? We will have to wait and see.