Midland Is Out of Workers and Dangling 100% Pay Hikes 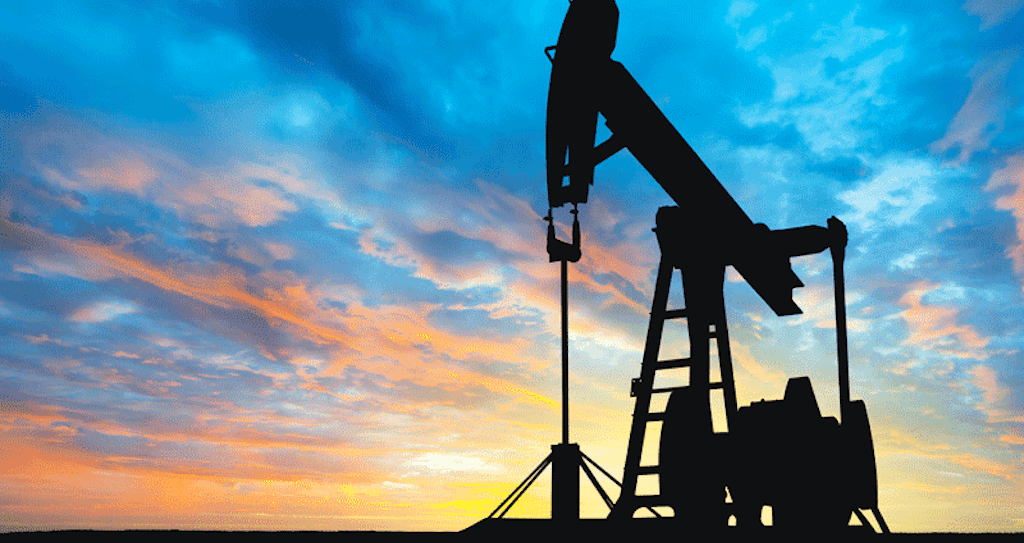 Jerry Morales, the mayor of Midland, Texas, and a local restaurateur, is being whipsawed by the latest Permian Basin shale-oil boom.

It’s fueling the region and starving it at the same time. Sales-tax revenue is hitting a record high, allowing the city to get around to fixing busted roads. But the crazy-low 2.1 percent unemployment rate is a bear. As the proprietor of Mulberry Cafe and Gerardo’s Casita, Morales is working hard to retain cooks. As a Republican first elected in 2014, he oversees a government payroll 200 employees short of what it needs to fully function.

“This economy is on fire,” he said from a back table at the cafe the other day, watching as the lunchtime crowd lined up for the Asian Zing Salad and Big Mo’s Toaster hamburger.

Fire, of course, can be dangerous. In the country’s busiest oil patch, where the rig count has climbed by nearly one third in the past year, drillers, service providers and trucking companies have been poaching in all corners, recruiting everyone from police officers to grocery clerks. So many bus drivers with the Ector County Independent School District in nearby Odessa quit for the shale fields that kids were sometimes late to class. The George W. Bush Childhood Home, a museum in Midland dedicated to the 43rd U.S. president, is smarting from a volunteer shortage.

The oil industry has such a ferocious appetite for workers that it’ll hire just about anyone with the most basic skills. “It is crazy,” said Jazmin Jimenez, 24, who zipped through a two-week training program at New Mexico Junior College in Hobbs, about 100 miles north of Midland, and was hired by Chevron Corp. as a well-pump checker. “Honestly I never thought I’d see myself at an oilfield company. But now that I’m here -- I think this is it.”

That’s understandable, considering the $28-a-hour she makes is double what she was earning until December as a guard at the Lea County Correctional Facility in Hobbs. When the boom goes bust, as history suggests they all do, shale-extraction businesses won’t be able to out-pay most employers anymore. Jimenez said she’ll take the money as long as it lasts.

And this one could go on for a while. Companies are more cost-conscious than ever, and the evolution of oilfield technology continues to make finding and producing oil quicker and cheaper in the pancaked layers of rock in the Permian. It now accounts for about 30 percent of all U.S. output.

There’s no question the economic upside is big in the basin, which covers more than 75,000 square miles in west Texas and southeastern New Mexico. Midland saw year-over-year increases of at least 34 percent in sales-tax collections in each of the last four months. Morales said coffers are full enough that he may ask for raises for city workers -- so they don’t bolt for the oil fields.

The labor shortage is inflamed by the real-estate market: The supply of homes for sale is the lowest on record, according to the Texas A&M Real Estate Center. The $325,440 average price in Midland is the highest since June 2014, the last time the world saw oil above $100 a barrel. Apartment rents in Midland and Odessa are up by more than a third from a year ago, with the average 863-square-foot unit commanding $1,272 a month.

That’s one reason the Ector County Independent School District has more than 100 teaching positions open, said spokesman Mike Adkins. People who move for jobs are stunned by the cost of living. Armin Rashvand’s apartment is smaller and costs more than the one he rented in Cleveland before moving last August to run the energy-technology program at Odessa College.

“That really surprised me,” he said, because Texas’s reputation is that it’s affordable. “In Texas, yes -- except here.”

Another surprise: Some of his students, with two-year associate degrees, can make more than he does, with his master’s in science, electrical and electronic engineering. At Midland College’s oil and gas program, which trains for positions like petroleum-energy technician, enrollment is down about 20 percent from last year. But schools that teach how to pass the test for a CDL -- commercial drivers license -- are packed.

“A CDL is a golden ticket around here,” said Steve Sauceda, who runs the workforce training program at New Mexico Junior College. “You are employable just about anywhere.”

And you can make a whole lot more money than waiting tables at Gerardo’s Casita. Jeremiah Fleming, 30, is on track to pull down $140,000 driving flatbed trucks for Aveda Transportation & Energy Services Inc., hauling rigs.

“This will be my best year yet,” said Fleming, who used to work in the once-bustling shale play in North Dakota. “I wouldn’t want to go anywhere else.”

Morales, a native Midlander and second-generation restaurateur, has seen it happen so many times before. Oil prices go up, and energy companies dangle such incredible salaries that restaurants, grocery stores, hotels and other businesses can’t compete. People complain about poor service and long lines at McDonald’s and the Walmart and their favorite Tex-Mex joints. Rents soar.

“This is my home town. I don’t want that reputation,” he said. He’s not yet quite sure what to do about it as mayor of a city that has been on the oil-industry rollercoaster for nearly 100 years.

Infinity Energy Solutions is the perfect mix of services, offering chemical blending, product development, distribution, oilfield storage, and water treatment for the hydraulic fracturing industry. While our tradition of quality products and services continues to result in the expansion of our business, we pride ourselves in maintaining that personal, one-on-one service that earned Infinity's current standing in the industry. 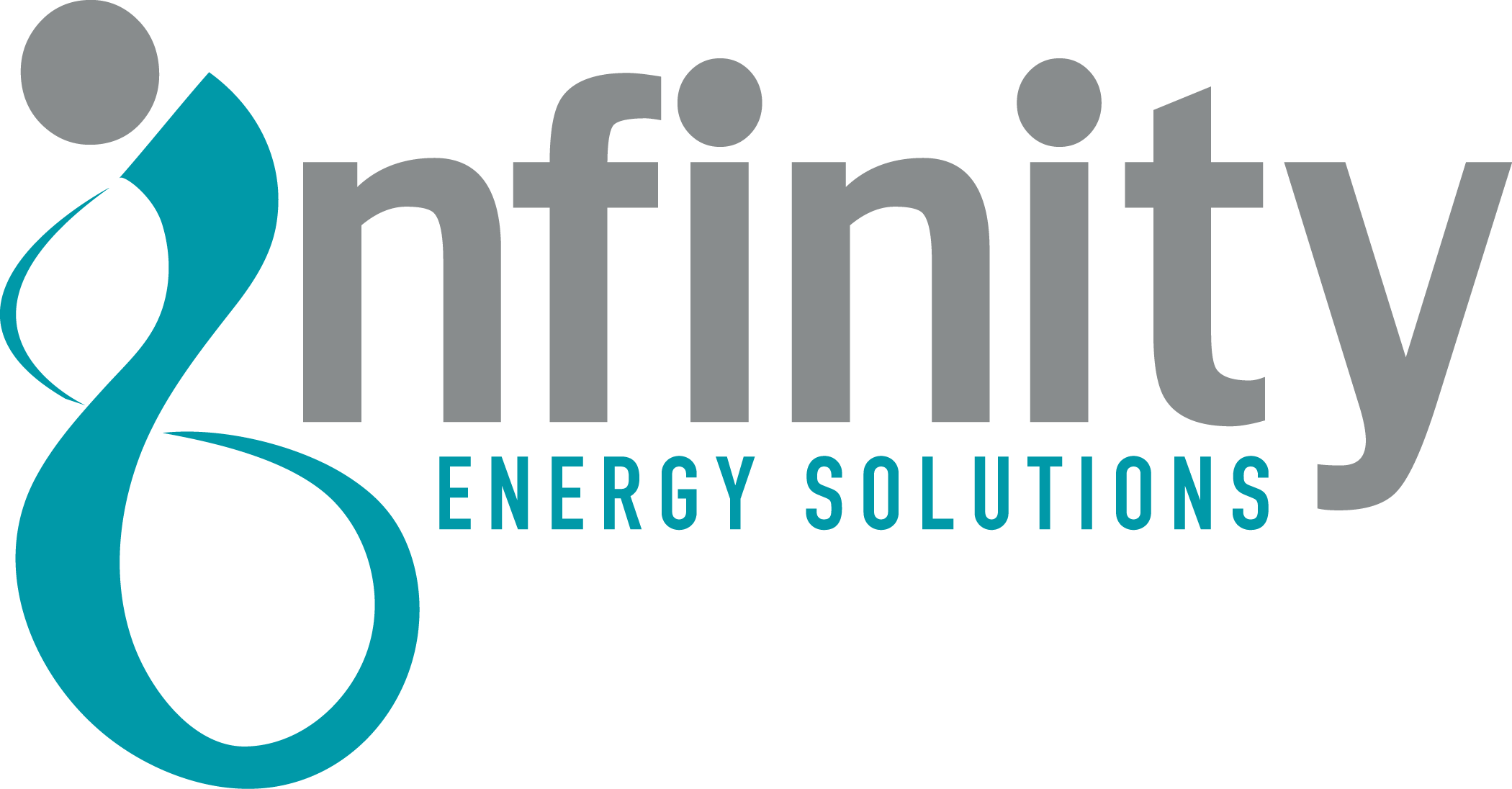