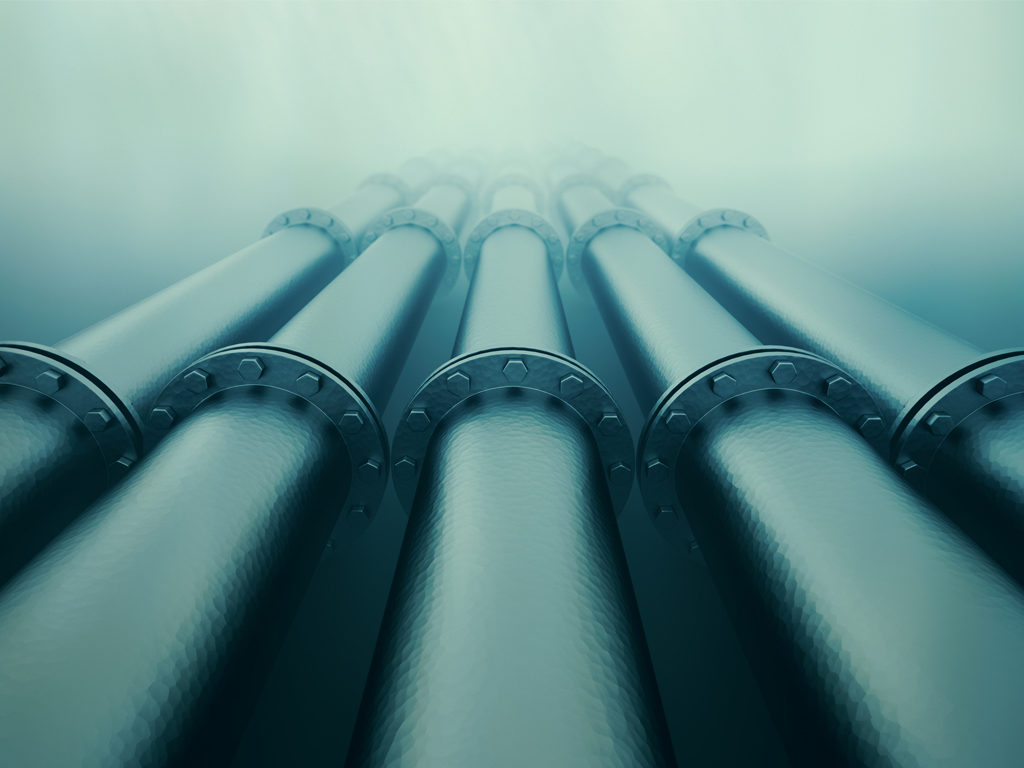 A paraffin inhibitor (PI) is often necessary for operators looking to manage wax deposition risk in their assets, but screening for an effective PI can be a challenge. There is no standard PI testing protocol, and sometimes different laboratories see different results when running the same evaluations on PI performance.

Speaking at the Offshore Technology Conference, Yun Peng examined the root causes of these paraffin inhibitor testing discrepancies and the impact of various parameters on test results. Peng, a flow assurance engineer at Shell, presented a paper (OTC 28714) she co-wrote with Abhishek Golchha and George Broze outlining a joint benchmarking study from Shell and Baker Hughes, a GE company (BHGE), that used in-house and commercially available cold finger equipment. In a cold finger test, heated oil stirs around a cooled metal finger that simulates a pipeline’s inner wall, leaving wax deposits after the finger’s temperature falls below the wax appearance temperature.

Peng said Shell had mixed experiences with PI selection and field applications in the past. In some cases, it noticed inconsistencies in testing results between the company and other chemical suppliers, and there was a lack of validation data available to verify PI performance in the field because of unreliable surveillance methods or missing baseline data. This meant that the confidence in laboratory qualifications needed to be improved, she said.

“It is necessary to validate our testing methods through field data. We needed to find the root causes of these paraffin testing result discrepancies so that we could better improve our PI testing methods and standardization between the labs,” Peng said. 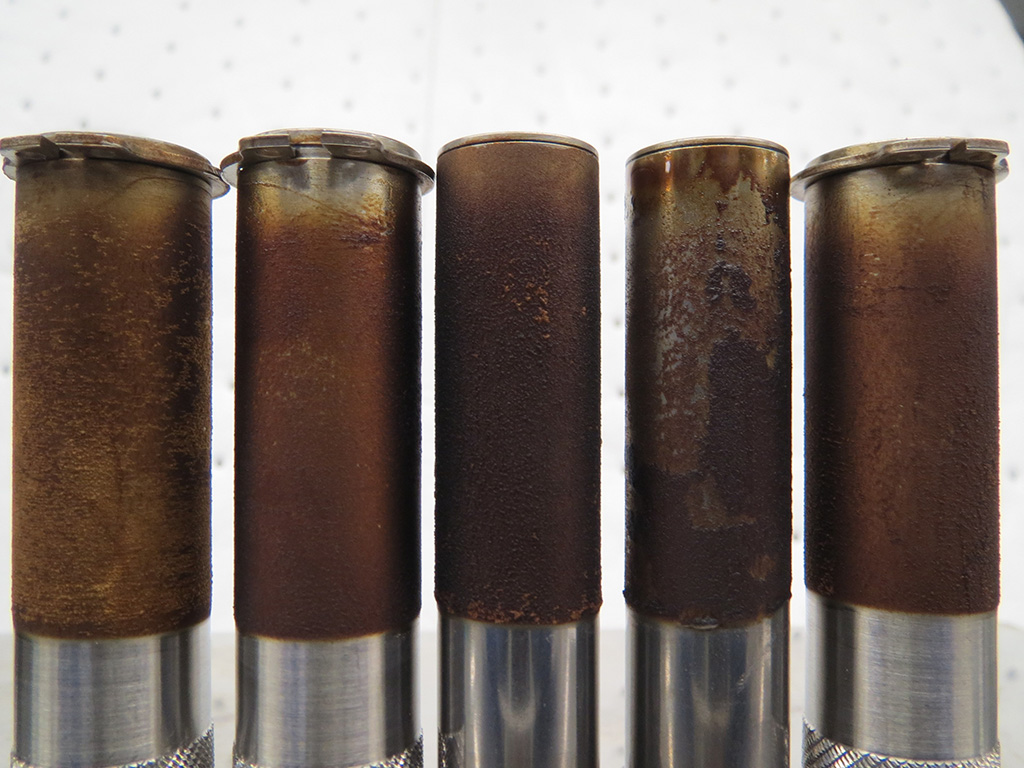 The study was conducted to help address these technical gaps using a variety of cold finger equipment with different oils and PIs, and Shell and BHGE benchmarked test results with BHGE’s commercial equipment.

Shell already had multiple cold finger setups developed in house, with each of them containing a single cold finger. Several modifications were made over the years to help reduce experimental uncertainties like multiple-position cold finger units, which can simultaneously test multiple PIs, PIs at different concentrations, or commercial turnkey cold finger kits with removable sleeves, which make it easier to measure deposition weight.

Peng said in order to select a suitable PI for a specific field application, it was important to determine proper cold finger  testing parameters. Due to the nature of their design, cold fingers cannot fully simulate the flow regimes, shear conditions, and temperature gradients of production flowlines, so Shell developed testing conditions that could create representative wax deposits.

Peng said that other laboratories have developed several methods for weighing deposits. 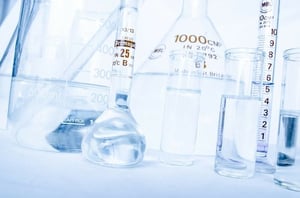 Peng said the discrepancy was likely caused by a difference in cold finger sleeve roughness between the two laboratories.

This observation led to a series of dosage tests aimed at examining the roughness effect. The PI had different dosage thresholds on different sleeves, so rougher sleeves required a higher dosage to perform at the equivalent effectiveness as a smooth sleeve. The dosage at a given effectiveness increased proportionally with the increase in roughness, though this correlation may be subject to change under higher shears.

The study revealed that PI became less effective on rougher surfaces when testing some PIs with Shell’s cold finger, as well as on oils treated at relatively low dosages. Also, there was a greater tendency of sloughing with smooth sleeves at certain dosages than rougher sleeves.

The surface roughness of pipe in a typical production system is significantly higher than any of the cold fingers used in the study, so Shell and BHGE ran field tests to correlate with their lab results. Among other things, those tests revealed that PI performance was oil-specific. The field case study showed that a rougher cold finger can be more stringent in PI tests, while a cold finger with a more polished surface can cause repeatability issues. The study concluded that more field testing was needed to figure out the best roughness level for PI testing. 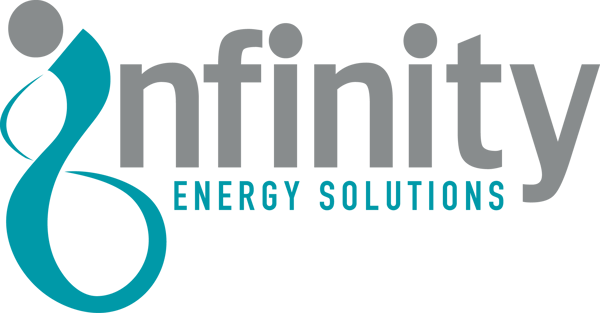