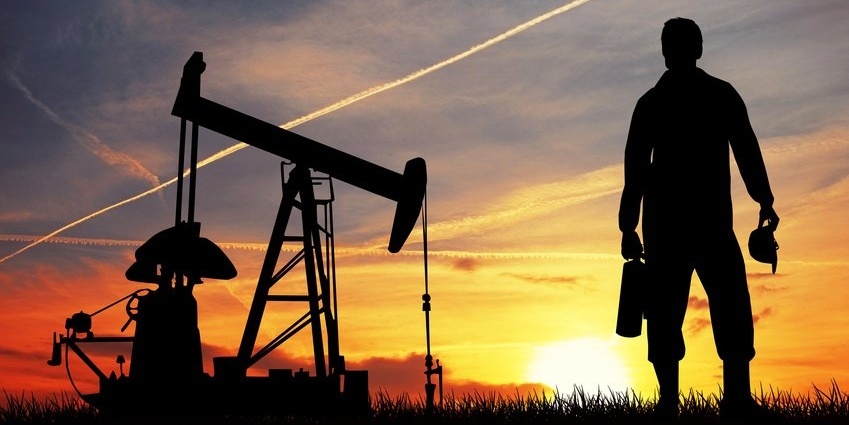 Bernstein is part of a chorus of oil market watchers, including OPEC and the International Energy Agency, warning that companies are underinvesting in the type of big, long-cycle projects that yield huge payloads of crude. These projects tend to be carried out by oil majors like Exxon Mobil and Chevron, but fell out of fashion during a prolonged crude price slump.

By Bernstein's count, 15 companies account for 80 percent of the world's oil reserves, and only two of them — Exxon and BP — are showing improvement in this area.

"The risk for the oil industry in reducing investment today, is creating a shortfall in oil supply tomorrow. Oil remains an essential part of our lives," Bernstein said in a research note on Friday. "Any shortfall in supply will result in a super-spike in prices, potentially much larger than the US$150/bbl spike witnessed in 2008."

International benchmark Brent crude and U.S. crude hit their highest-ever levels just above $147 a barrel in July 2008. Prices are currently trading in the $70-$80 per barrel range. 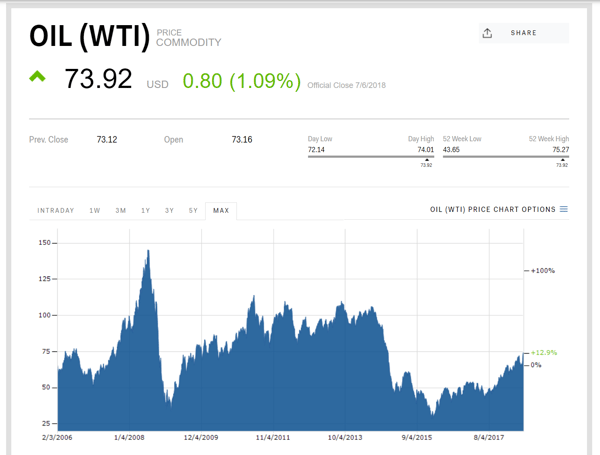 The industry's reinvestment ratio, which measures cash flow against investment in oil and gas exploration and production, is the lowest in a generation, according to Bernstein.

Meanwhile, the amount of time that big oil companies' reserves will last has fallen by 30 percent since 2000. If they do nothing to replenish their reserves, they will last for 10 years. That compares with 15 years of coverage in 2000. 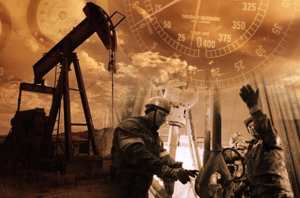 The producers that let their proven oil reserve life fall below 10 years "will struggle to grow production" without purchasing other oil companies, in Bernstein's view.

"At some point the proverbial 'chickens will come home to roost'. The impact will be production declines and another super-cycle in oil prices," Bernstein analysts concluded.

Bernstein acknowledges that oil industry executives face considerable uncertainty about when crude demand will peak, given the rise of renewable energy and the popularity of electric vehicles. If demand peaks before 2030, pulling back investment in new production will pay off. But if oil consumption is still growing at that point, CEOs will look "foolish," Bernstein said.

Investors currently calling on exploration and production companies to return more cash to shareholders at the expense of funding future production may also come to regret their strategy, Bernstein added.