The Gulf Is Set To Soar! Breaking Oil Production Records 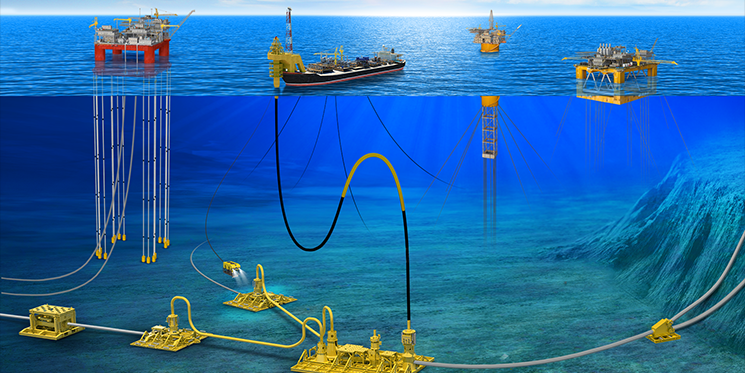 While Texas alone is on track to becoming one of the world’s three leading oil producers, records are being shattered in other sectors of U.S. oil production. The Gulf of Mexico is set to soar past a previous oil production record set in 2009. Energy consultancy Wood Mackenzie has made bold predictions for 2018 production totals if everything stays on course.

The Gulf could produce as much as 1.93 million barrels of oil and gas by year’s end. This would be nearly a 10% increase from the previous high. Yet, signs suggest that productivity gears are just starting to turn. 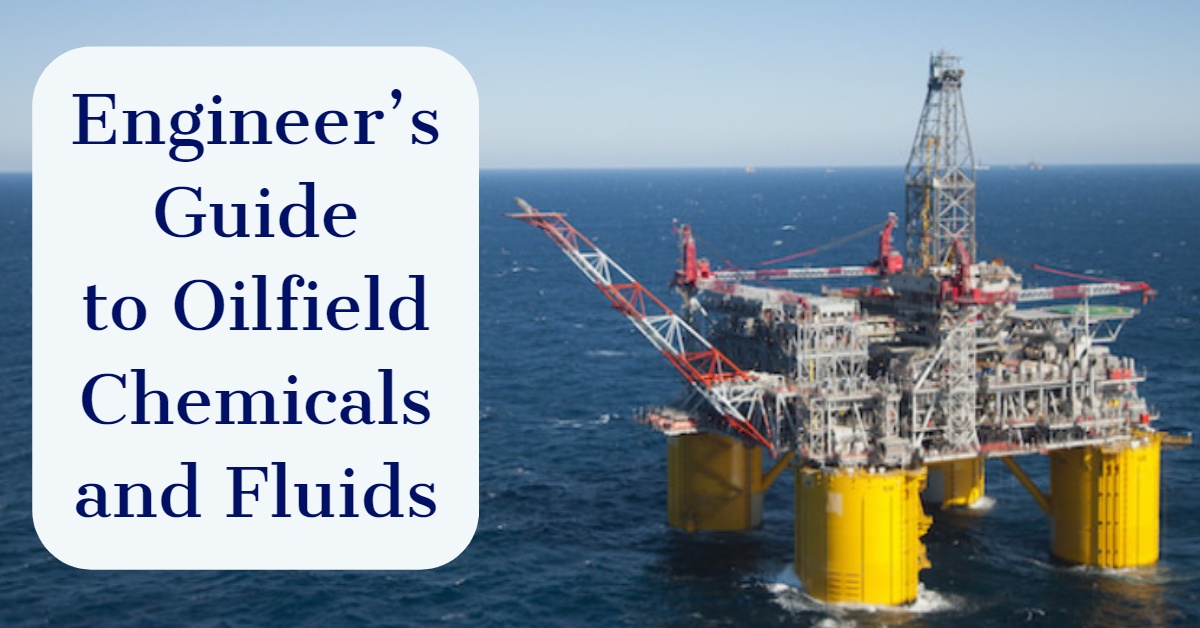 Contractors are actively bidding on sites trying to carve their piece of the pie. Upstream Online notes, “Among the most active is Llog Exploration, which has work under way to hook up a range of tiebacks discovered in the past few years. Eight wells are due to come online from five fields this year, Eric Zimmerman, vice president of geology for Llog, told a recent industry conference.” Thus, eight wells have not even begun to mine for oil and 2018 is already on a record-breaking pace. Llog Exploration is just one of many organizations looking to expand operations in the Gulf. (Deep Water Drilling Is Back) 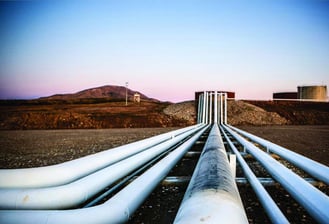 A tieback, for those not fully versed in oil and gas terminology, is a connection between a new oil and gas discovery and an existing production facility. As much of the Gulf of Mexico offshore field is dotted with production infrastructure, tieback projects can generate large increases in production with minimal environmental impact.

A rapid boom in Gulf oil production comes even at a time when, “operators in the Gulf of Mexico are expected to be more conservative, focusing on tie-back projects that are inherently lower risk but with lesser upside,” Upstream reports. Massive leaps in production are coming due to increased technology in manufacturing, engineering, and production. 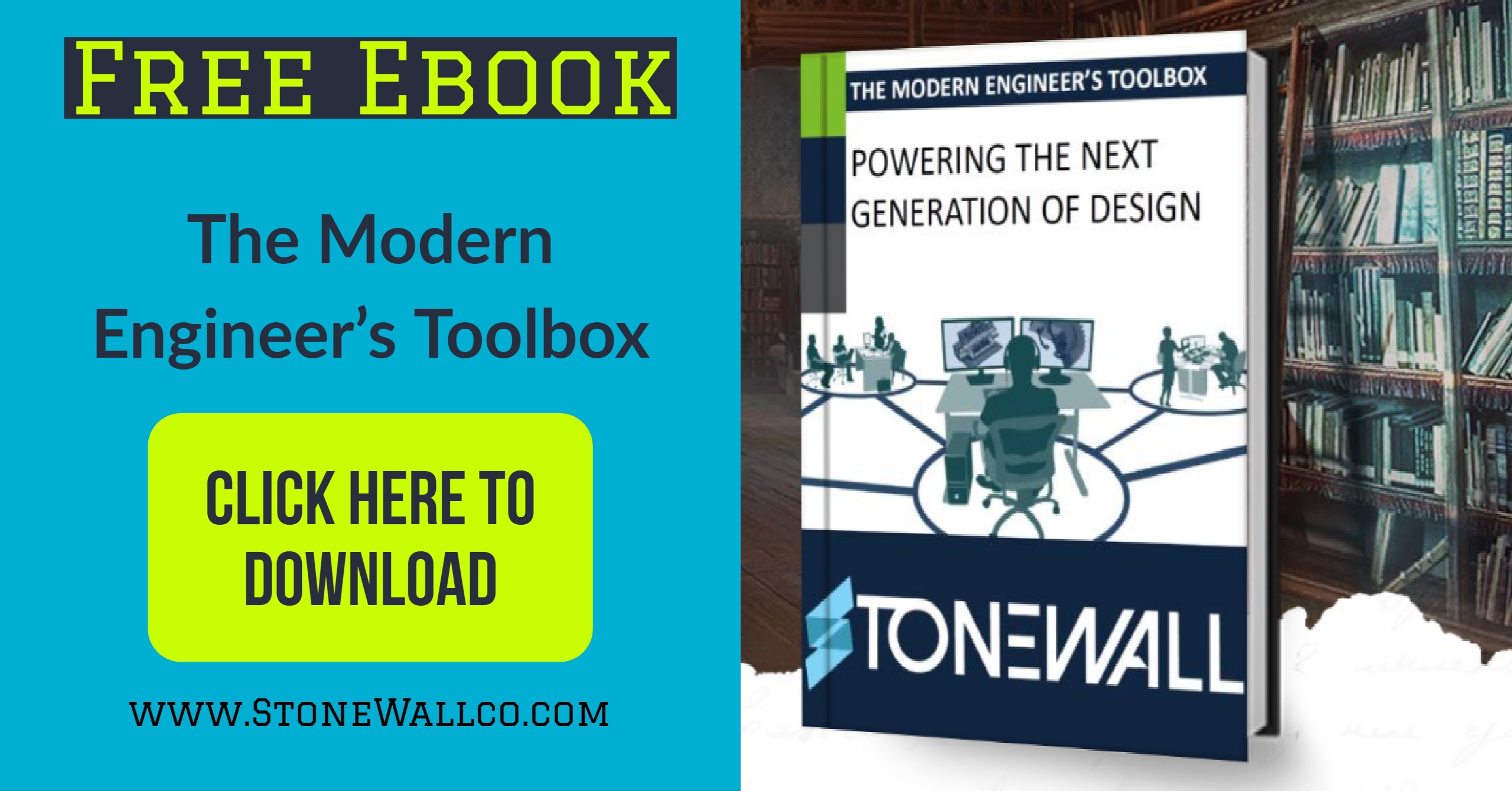 Setting production records today does not in the slightest hinder the long-term planning for continued prosperity in the Gulf. Senior analyst William Turner recognizes, “Increased investments in exploration and development, especially in ultra high-pressure high-temperature technologies and projects, are crucial not only to maintaining the current pace of production but also in unlocking the next phase of significant volumes in the region.” True to Turner’s analysis, last week’s Gulf oil lease sale netted $178 million, a sharp increase from just $125 million in a lease sale the Department of the Interior offered in March. Some 29 bidders made 171 bids totaling $202 million on 144 blocks of leases Wednesday, making that sale an unmistakable sign the Gulf is ready to roar into record production.

Future focused minds are already thinking about the next phase of production in a year when production has never been better. If trends hold steady, the limits of U.S. oil will continue to be tested. The rise of the American oil industry has just begun.

Infinity is the perfect mix of services, offering chemical blending, product development, distribution, oilfield storage, and water treatment for the hydraulic fracturing industry. While our tradition of quality products and services continues to result in the expansion of our business, we pride ourselves in maintaining that personal, one-on-one service that earned Infinity's current standing in the chemical blending industry.