America's Oil  Boom Is Spreading Across The Country 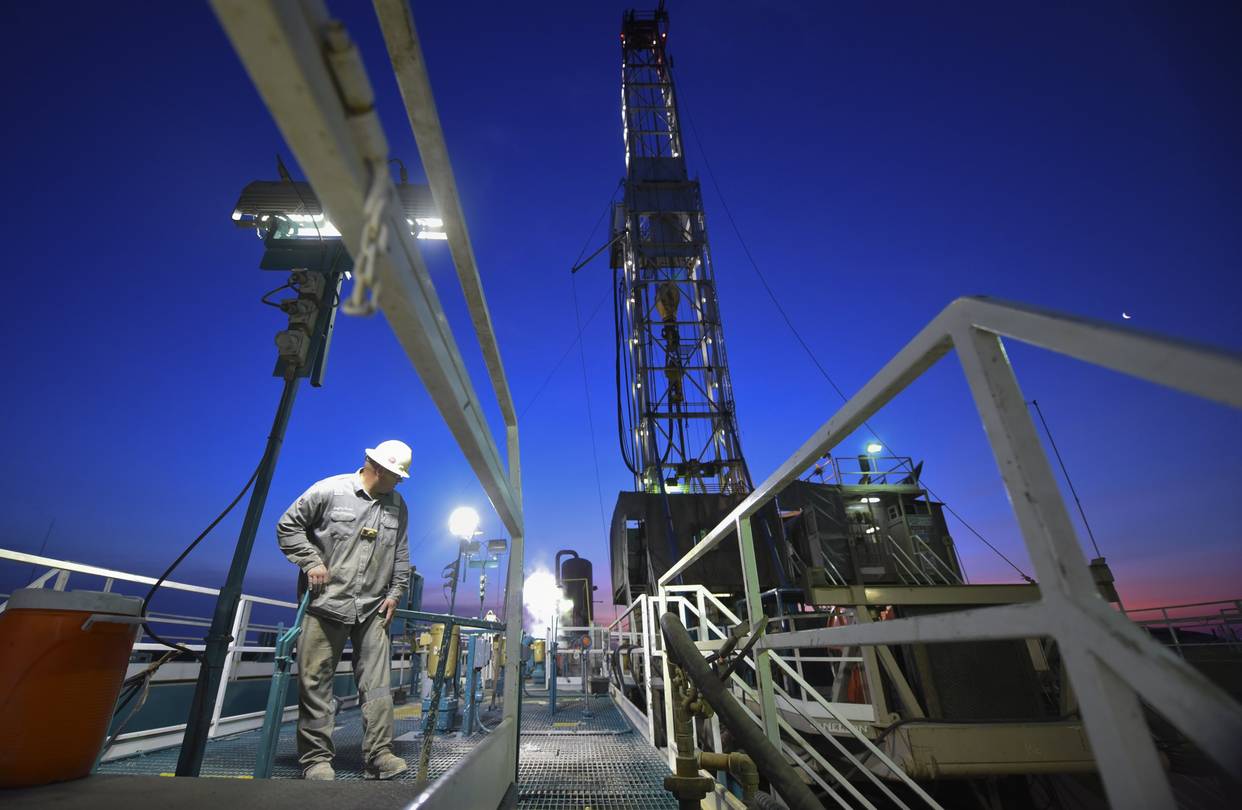 The Permian Basin, home to more than 40 percent of all active U.S. drilling rigs, continues to receive most of the credit for the rapid growth of U.S. oil production; meanwhile, the Marcellus Shale receives the lion’s share of credit for ongoing record-setting levels of domestic natural gas production.  But a series of recent information releases demonstrate that the oil and gas boom is spreading into other plays across the nation.

While the boom is expanding all across the country, Pennsylvania and Texas remain the two states benefiting most from the industry’s growth.  This is especially true in Texas, where State Comptroller Glenn Hegar recently informed leaders of the state’s legislature that, thanks to a healthy economy largely driven by the oil and gas industry, they will have an extra $2.8 billion in revenue to work with when developing the state’s budget for the 2019/2020 biennium.

Meanwhile, the Texas Department of Transportation (TxDOT) announced last week that, thanks to two programs that allocate funds from the state’s Rainy Day Fund, it will receive a whopping $1.1 billion more than expected over the next two years. That is again thanks to the booming oil and gas industry, since the Rainy Day Fund is funded almost entirely by severance taxes collected on oil and gas production.

So, while the boom is fanning out into other play areas, that doesn’t mean it is leaving Pennsylvania and Texas behind.  This is a case of a rising tide lifting all boats. 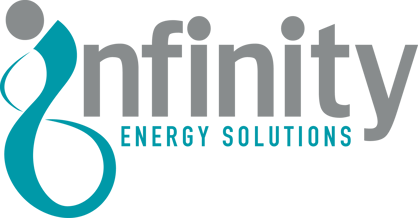 Infinity Energy is the perfect mix of services, offering chemical blending, product development, distribution, oilfield storage, and water treatment for the hydraulic fracturing industry. While our tradition of quality products and services continues to result in the expansion of our business, we pride ourselves in maintaining that personal, one-on-one service that earned Infinity's current standing in the chemical blending industry.